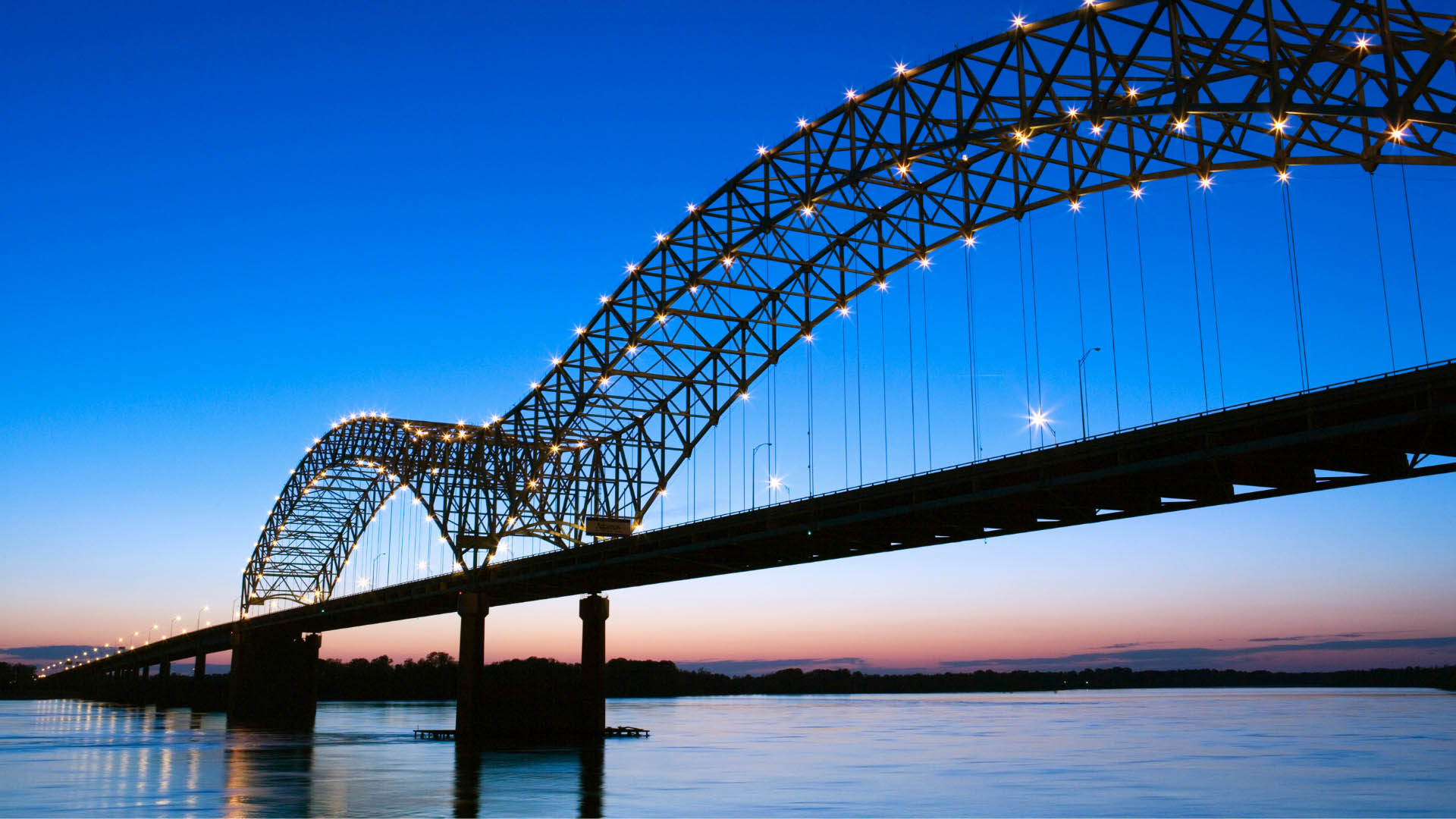 A MORNING OF HOPE

In 2008, the first HopeWorks Breakfast was held as an opportunity to celebrate the accomplishments of the year .

SInce then, the Morning of Hope has become a tradition that is anticipated by the staff and supporters of HopeWorks. It continues as a gathering where the gains of the year are commended, and the hopes for the future are proclaimed. As one of our largest fundraising initiatives of the year, the money raised contributes to the sustainability of the programs that are making a difference in Memphis; the programs that are giving hope and a job to the segments of our community that are striving to overcome generational poverty and consequences of unfortunate decisions.

Help us make a difference!

Register for the Breakfast

As the Founder and CEO of 4th Purpose Foundation, Josh Smith is dedicated to making prison a place of transformation.

Although now a successful entrepreneur and philanthropist, in his early 20s Josh spent five years in federal prison for his involvement in marijuana and cocaine trafficking.  Prison changed Josh’s life.  At the time of his incarceration, several high-level professionals were incarcerated for various acts of white-collar crime.  These professional, educated men introduced Josh to a world he had not yet known through books, education, and their life experiences.  Not only that, but while serving time Josh established a relationship with God like he did not know could exist. Here he found hope and a different purpose for his life.

After leaving prison, Josh faced many struggles as he tried to assimilate back into society.  He remembers his wife driving him from place to place so he could beg for a six dollar an hour job.  His family was kicked out of the government housing they had lived in throughout his sentence based on his status as a felon.  Leaning on his character and faith, Josh ventured out to start a small home-improvement company that grew into an enterprise worth nearly $30 million when he sold it in 2019.

From this revenue, Josh and his wife Tracy began the 4th Purpose Foundation.  Josh has spent over ten traveling the world educating himself and others on international prison models, specifically the APAC model.  In 2019, Josh was appointed by Governor Bill Lee to serve on Tennessee’s Criminal Justice Reinvestment Task Force. This working group had the responsibility of conducting a review of the state’s criminal justice system and making recommendations on how to move toward a system that focuses on recidivism reduction and crime prevention.  Josh has recently been appointed Director of Governor Lee’s Volunteer Mentorship Initiative set to launch this year.  In this role, Josh and a skilled advisory board will connect businesses, the faith community, nonprofits, and community leaders to those inside prison walls to promote public safety and reduce recidivism.  Josh is grateful for 2021, as this is also the year he was formally pardoned by President Donald Trump.